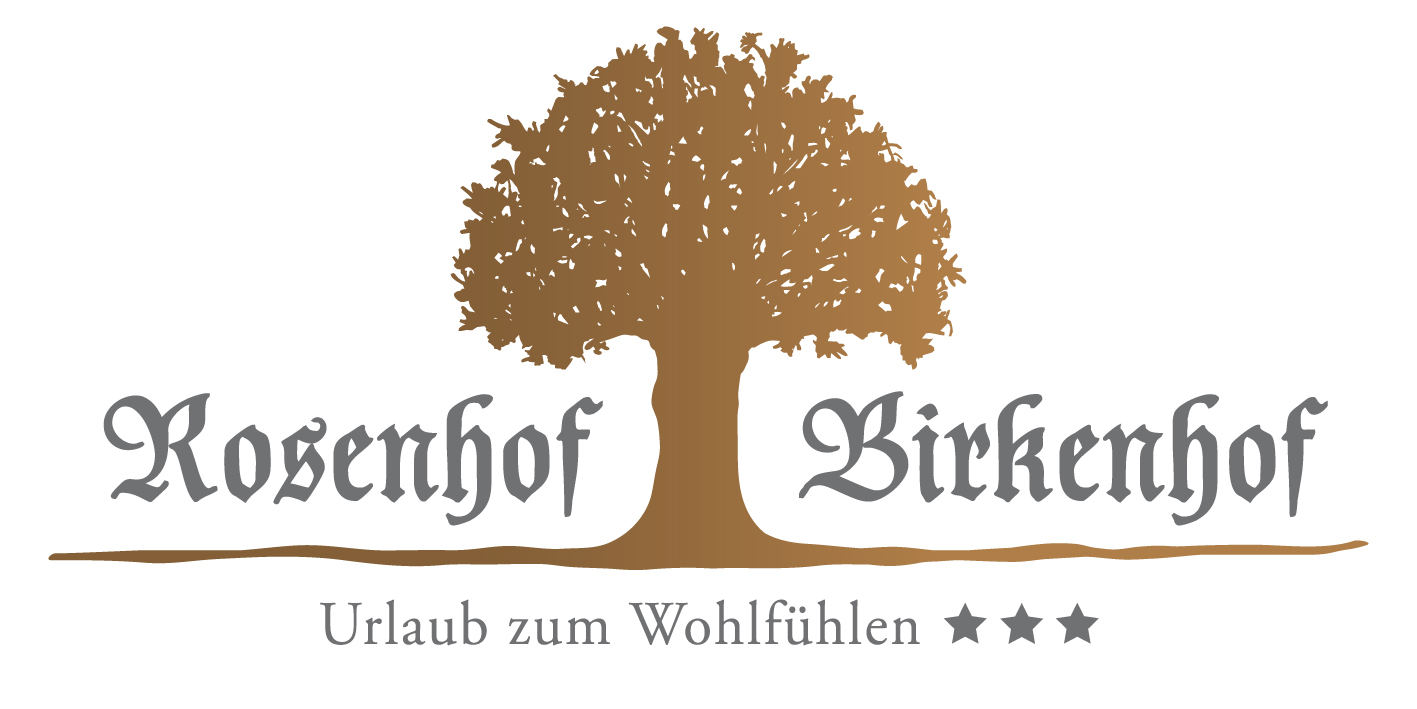 The Birkenhof, once a historic farmhouse with its own forge, whose charm has been retained and converted into a guest house.

The Rosenhof, a stately and generously built guesthouse, both in the 3rd generation.

At the entrance to the center of Mayrhofen, both houses are indispensable and welcome visitors.

We value tradition and the typical Tyrolean style of the houses, while offering the comfort of a modern holiday accommodation.

The coat of arms of the Moigg family was first mentioned in documents in 1460.
From the Gasthof Neuhaus (as one of the first inns since 1649) my grandfather Johann Moigg started as the youngest son with his wife Maria and the 4 children with the renting of rooms.
The guest house Rosenhof was built in 1950 and the guest house Birkenhof was extended as 200 years old and former farmhouse in 1958 by 3 floors and since then as a bed and breakfast.

Due to the location of the Rosenhof and a few years later, the Birkenhof have always been a popular starting point and holiday home for visitors from around the world.

Whether as a mountain pioneer when hiking and mountaineering in the warm season or in winter as a skier. Popular since ever for recreation and relaxation and for several decades also for conference guests a close home for training and seminars in the congress center. The Rosenhof and the Birkenhof have always been established as holiday accommodations.

For 3 generations, the farms are run by the Moigg family and it is always taken to preserve the typical Tyrolean style and charm of the houses.

Our goal, as in past decades, is to provide our guests with an incomparable atmosphere of relaxation and a good basis for an unforgettable holiday!

In 2016, Markus Moigg and his 5-headed young family took over their parents' business and are looking forward to welcoming and getting to know you at the Rosenhof & Birkenhof with his wife Katharina and the 3 children.